San Damon Oniroscopism in the city

Oniroscopism has its major colors, magenta is part of it, it is for this reason that San Damon staged an installation called: "Analysis of the sophism and refraction of Oniroscopism".

This consisted in installing a four-kilometre transmutation of light sources in urban areas on the prestigious Franklin Roosevelt Avenue.

This label is a defect of vimeo, the film is well viewable

In 2010, San Damon World Exhibition A and b was a kind of participatory installation of the artist's work, in situ, in cities around the world. The concept is as follows: Via facebook, all "friends" surrounded a tree with a white ribbon in the city where they lived.

They photographed this act and sent the picture to San Damon who made a film of it. At the time, it was considered to be the most watched work in the world with over 300 million people worldwide, on all 5 continents. 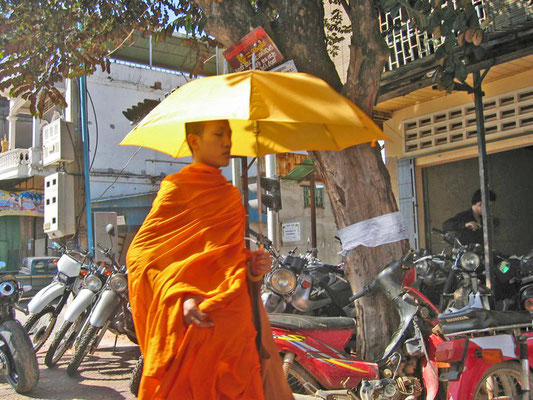 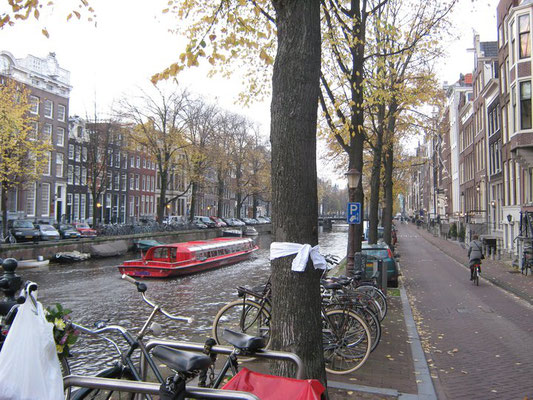 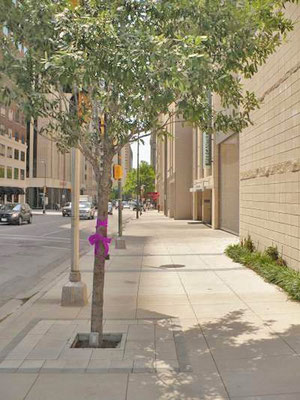 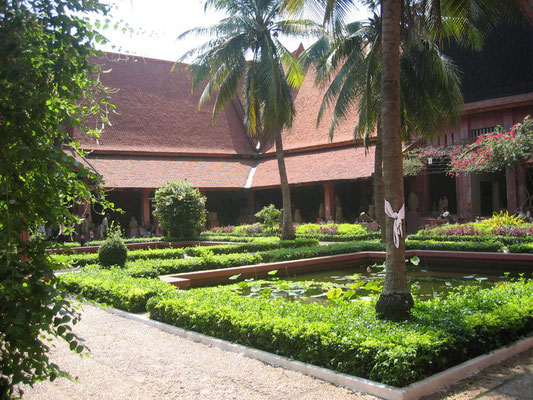 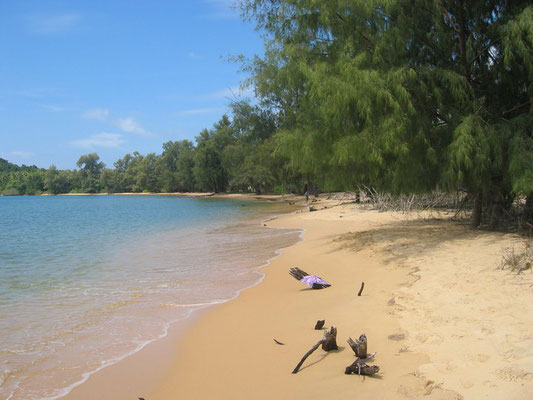 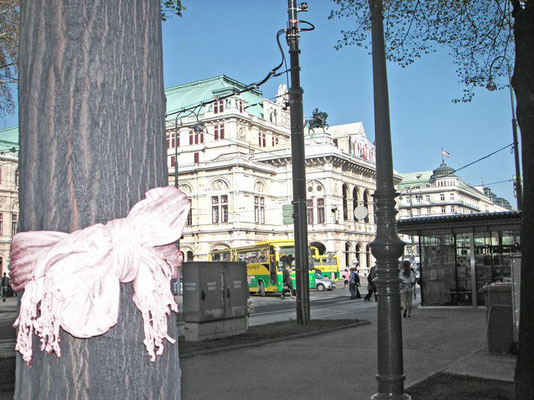 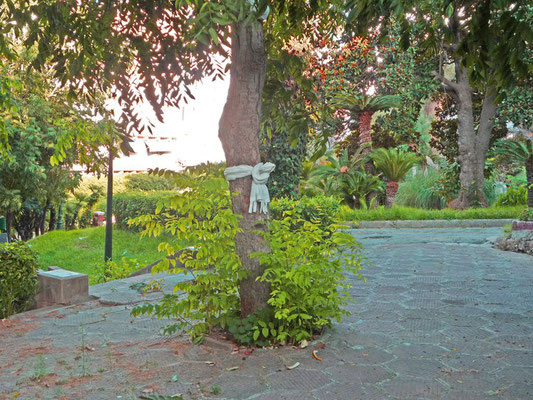 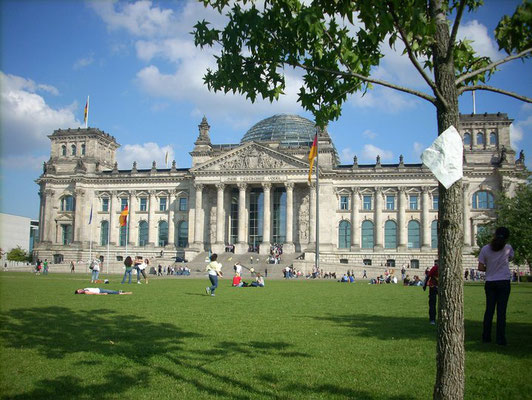 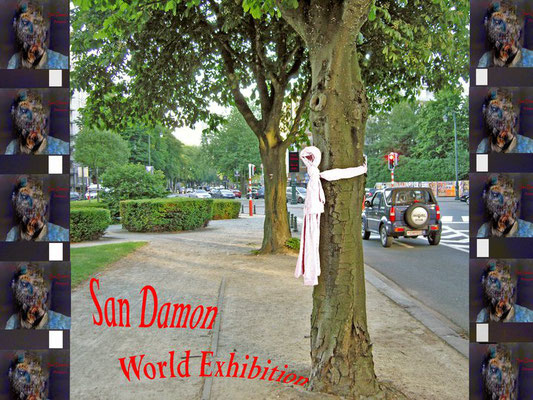 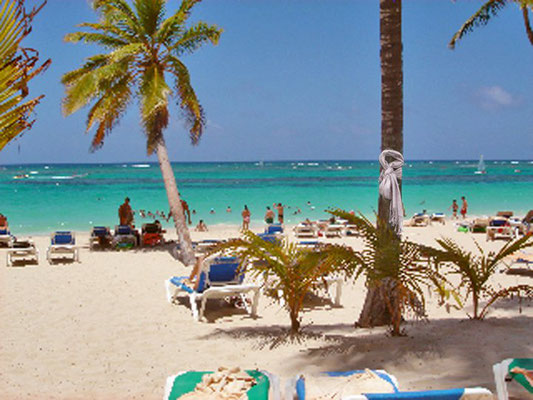 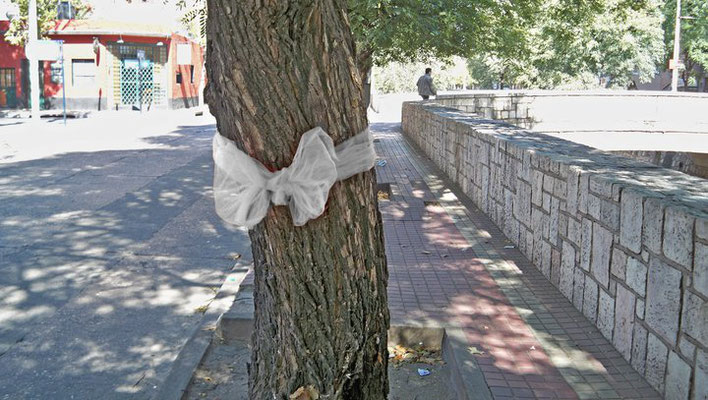 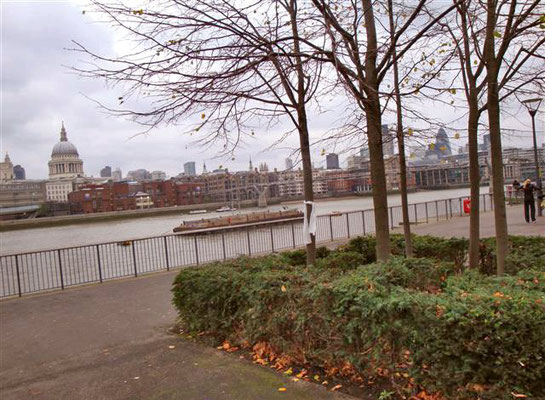 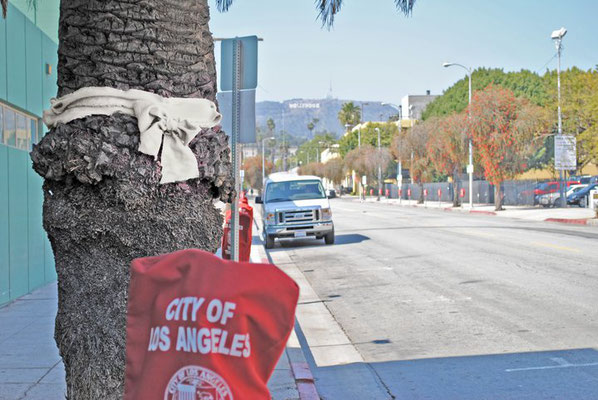 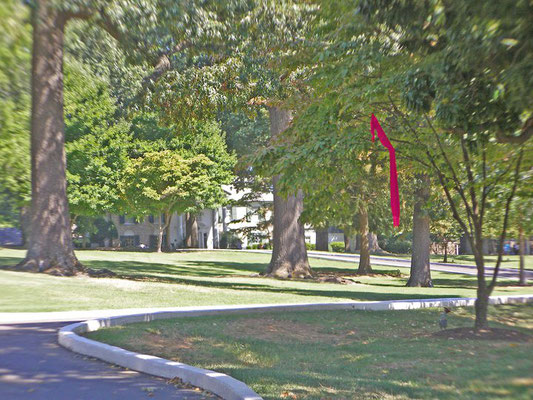 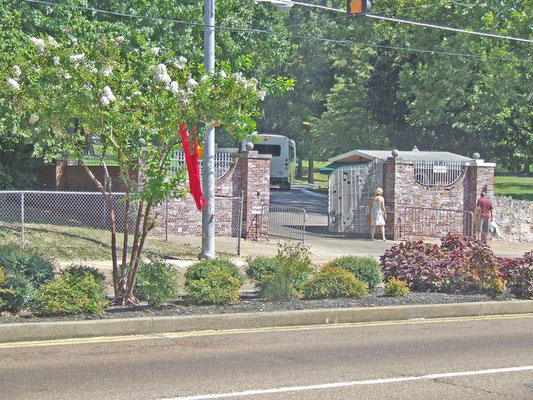 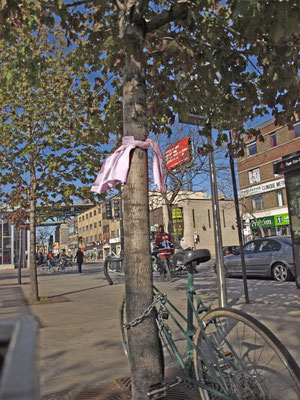 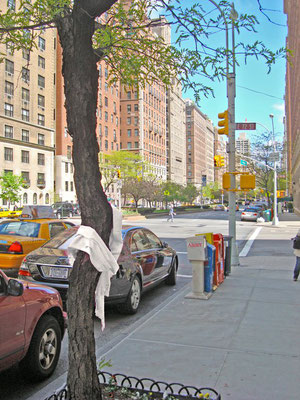 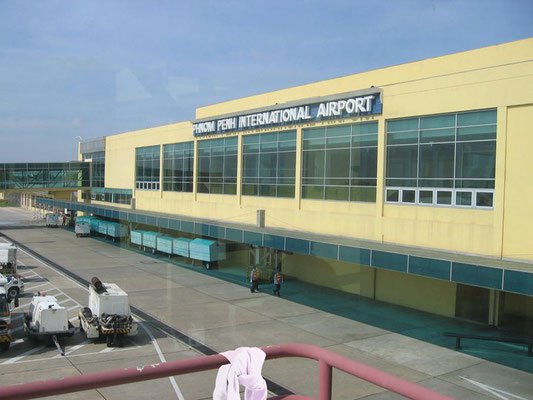 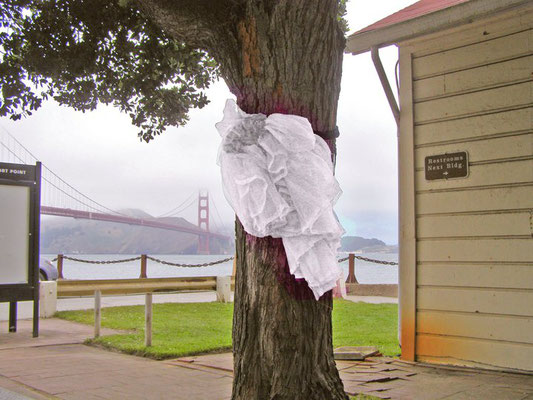 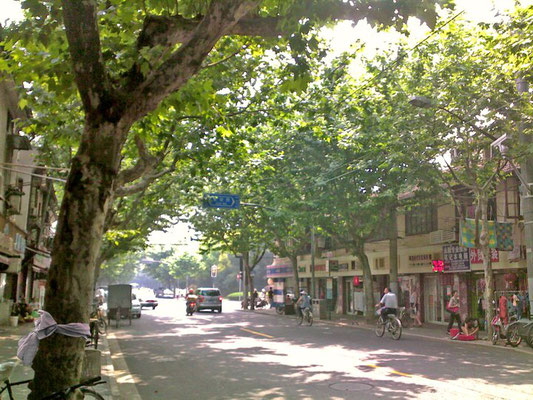 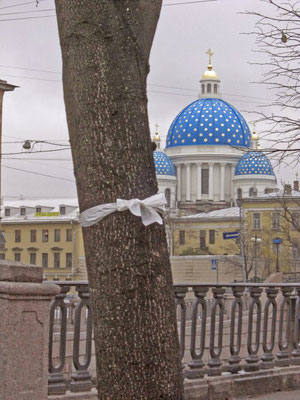 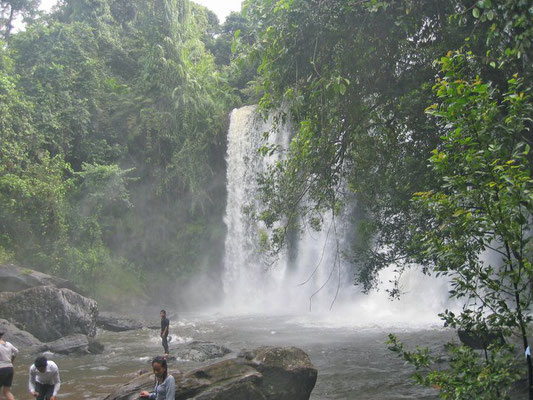 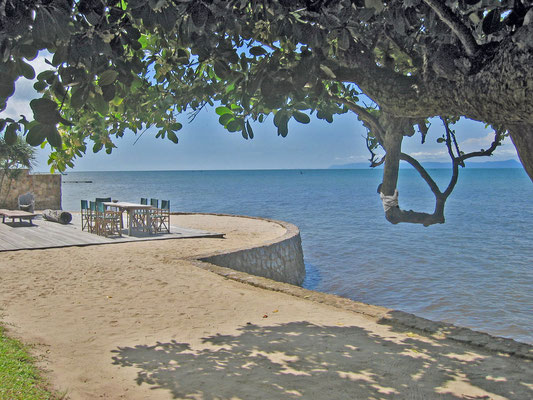 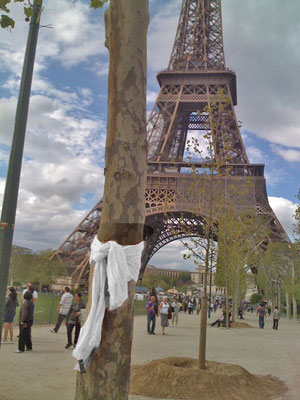