A restaurant is and remains a restaurant, but this one has the characteristic of having all its furniture, not bearing the effigy of the works, but signed with the phrases of San Damon's poems which have given rise to various collections published in French, Japanese and English.

The San Damon Museum has in its bosom what is now called "the Manor", a reminder of the Grand Duchy of Oniroscopia. Photographic works exposed in this place, below. 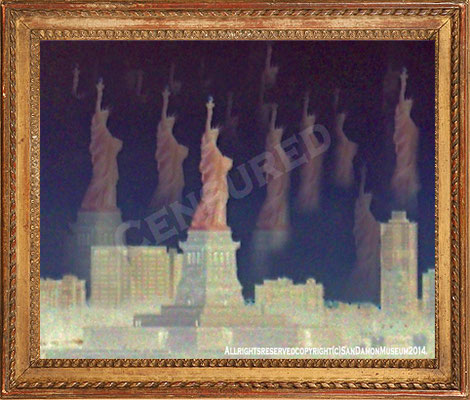 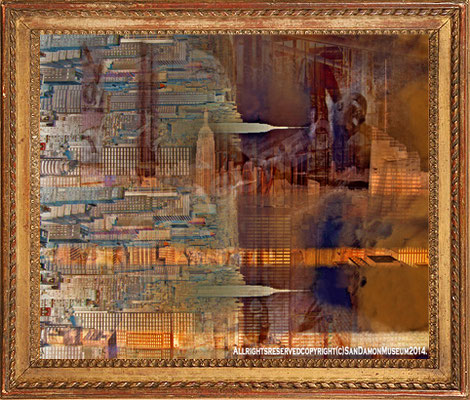 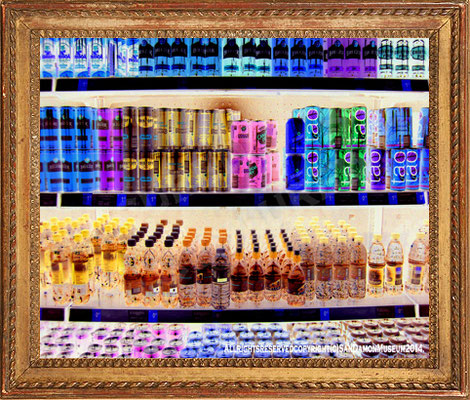